The different social networking applications have a design in which they delimit the space between one and the other very well. This makes sense because otherwise you would think that all the content you see is from one person, but you have to give credit to whoever shared that content and, of course, who created it. But every now and then the versions change at the design level and you might notice these changes when they’re already in place. This is normal, and it is that the same thing happens with el Full screen layout of Twitter on Android.

One of the maxims pursued by all mobile manufacturers is the maximum use of terminal space. They know that they have a frame in which everything must fall: battery, processor, motherboard, screen… and that there must not be a vacuum without covering. However, the display has been a growing concern, to the point of removing buttons to minimize bezels.

But that’s what happens when modifying the hardware, when the software realm only has to do two things: maintain the design if it works or change it and adapt to the new conditions. The first is purely logical, because if something works for you, why change it? But if you find that you need a touch of freshness in the application, this can be an important point to follow. This is what they must have been thinking Twitter when starting with the change of full screen on smartphones.

Some of you will see edge-to-edge Tweets on the timeline that leave more room for your photos, GIFs, and videos.

It turns out that the bird’s app is working to make all of its tweets’ content fullscreen. And it is that the viewing will be totally different. On the one hand, the tweets will keep a line that divides them, but the written content as well as the multimedia will occupy the entire width of the application. Of course, it will keep the mosaic style for those times when you upload more than one photo.

The truth is that this new feature work started on iOS in early September, but is finally coming to Android. The development process has started and it will only be a matter of time before we see this new feature in the version of all smartphones.

The estimated arrival date is still a mystery, so it will most likely arrive with a routine update. Then, they will just have to listen to the verdict of the users, who will give their point of view over the days on whether it is a success or an error.

Source of the article

Disclaimer: This article is generated from the feed and is not edited by our team.

What are the API design principles for microservices? 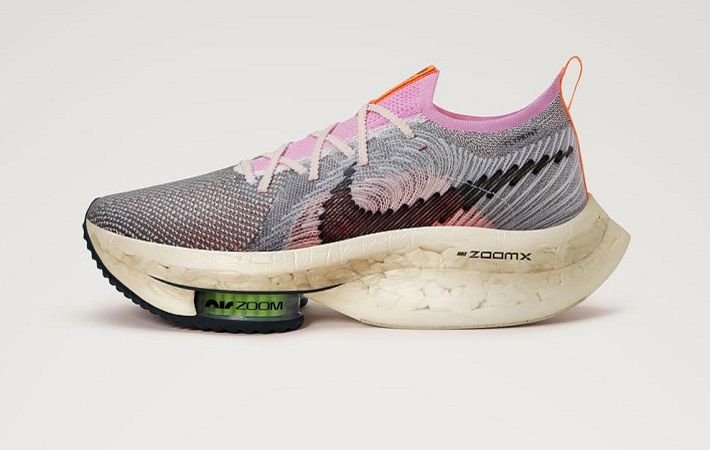