Google is rolling out a new set of material design guidelines that allow users to select some of their favorite colors and then make those hues persistent across Google apps and third-party software.

The company calls this theme “Material You,” and it’s coming to Google Pixel phones first in the fall. After that, the company plans to roll it out to the web, smart screens, and other Google products.

This is a significant design change that should allow users to customize the look of their Google products. On Android 12, the new system can even create a custom color scheme to match your wallpaper, and it changes things like the color of your widgets, apps, and other system user interface elements.

Besides just changing the colors, Google is adding some playful design tweaks and including more animations to make browsing your phone smoother. The Android 12 developer preview included a new bouncing animation every time you scroll down a page, and I would expect to see a lot more once the full beta of Android 12 launches later in. the day.

There are also new widgets and the notification shade looks a lot more consistent compared to the new design. There are even a few cool tweaks, like a new fullscreen clock icon on the Pixel lock screen that only shows up if you don’t have new notifications.

This is really the focal point of this Material Design update; everything is much more visually coherent. This is a huge plus for Google, which has generally struggled to get app developers to embrace Material Design guidelines. Another highlight of Google’s Material You blog post is that the company says it will try to extend this design language to Google Material as well. It’s unclear if that means more customization or colors will be brought to the next batch of Google devices, but it’s exciting nonetheless.

On the Android side of things in particular, Google says the new design is built on a new underlying system that should make things run smoother when browsing your phone. At I / O, Google said phones should be 15-22% faster.

To make Android a bit more functional, Google has gone to great lengths to revamp the notification shade and toggle the controls quickly. This includes new buttons for Google Pay and for controlling your smart home gadgets. The previous option of holding down the power button to access Google Pay and these commands have been replaced by the Google Assistant which now appears whenever you hold down the power button.

Hopefully this new design will inspire the developers to use the new look and the customization tools. Android 12 beta is now available for Pixel phones, and you can download it at your own risk. here. You can learn more about the new principles of Material Design by visiting Google’s material design website and upcoming I / O events.

Google is also adding new privacy controls to Android to help users keep some of their information a bit more private on their phones. This includes a new privacy dashboard screen that makes it easier for users to see all of the device permissions they have authorized. Much like iOS, Google is also adding indicators at the top of the screen to show your phone’s microphone and camera so you’re never caught off guard when your phone might be recording stuff.

Another cool privacy tweak is that when an app asks for your location, you can choose to give it your approximate location instead of your exact location. This should help her know roughly where you are, but not exactly. This can be useful for apps that use your location to serve ads, but less useful for things like finding the closest Tim Hortons location to you when placing a mobile order.

Google also mentions that it has more Android 12 features that it has yet to release, which will be released later this year.

Next User interface design principles for mobile application development in 2021 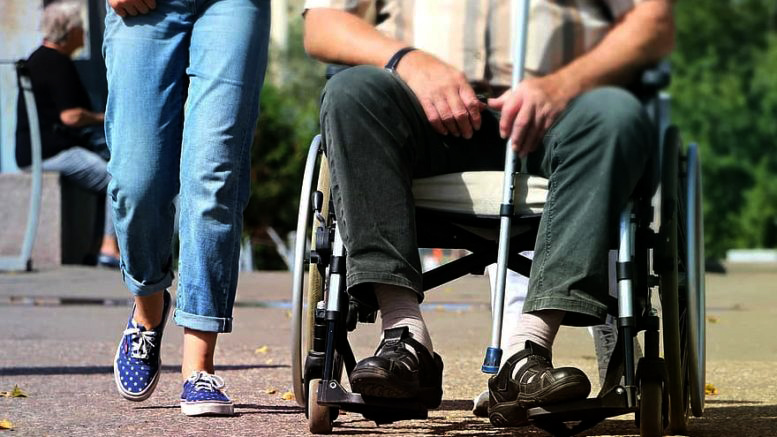