3 test design principles to bring you to continuous integration

Multitasking on Windows 11 could improve with Snap Layout and Virtual Desktop features, here’s how

Urgent measures must be taken to make a new route safer and avoid a serious accident, says a borough councilor.

Cllr James Hunt (Con), who represents the board of The Meads on Swale, said many residents have expressed concerns about the safety of two new roundabouts at the junction of Quinton Road and Sonora Way in Sittingbourne.

They were installed in early September and replaced a T-junction.

Cllr Hunt said: “The two roundabouts are pretty much next to each other – you go straight around one and onto the next.

“On exiting Sonora Way, the roundabout is set too far back, so drivers exiting the roundabout have no visibility to the left, and drivers traveling east on Quinton Road also cannot no longer see if anyone is approaching the crossroads.

“Depending on the amount of sunshine and if the road is wet, it is also difficult to see the roundabouts as you approach Quinton Road due to the unevenness of the road. “

Cllr Hunt said he received five complaints from residents and had a few dozen via social media about the new provision.

He said he had also been made aware of a particular incident in October which could have been “catastrophic”.

“A van was traveling too fast and did not stop at the roundabout. An exiting Sonora Way resident narrowly missed the van, which braked so hard that many area residents heard the screeching tires. The van then continued, ”he said.

“The resident had her two children on the passenger side of the car and if she hadn’t stopped in time, the result could have been catastrophic.

“We have to consider here that she had priority, but unfortunately it is a daily occurrence.”

Resident Peter French said the problem with the speed of cars along the Sonora Way made matters worse.

Neighbor Paul Lewis added: “The layout of these roundabouts is totally ridiculous.

“It can’t be seen properly – they’re not even in the middle of the road.”

Cllr Hunt has written to Simon Jones, Kent County Council (KCC) director of growth, environment and transport, and called for “quick action” to be taken to install something more appropriate.

He said: “I have been told that the developer, Redrow, has been asked to perform a third stage road safety audit. I don’t know the timeline for doing this, but it’s becoming more and more obvious that action needs to be taken quickly to prevent a serious accident from happening.

“At the very least, vegetation should be removed from the junction to ensure much better visibility, as that would be a quick and easy matter to resolve in a matter of days.

“I hope the changes will be seen as soon as possible.”

Cllr Hunt said he has yet to receive a response from Mr Jones.

A KCC spokesperson said: “The design of the Quinton Road mini-roundabouts has undergone a comprehensive technical and road safety audit.

“KCC is aware of concerns about how some motorists use the new facilities.

“We asked the applicant to conduct a speed survey and a third stage road safety audit after completion to establish any further safety improvements that may be required. “

Read more: All the latest news from Sittingbourne 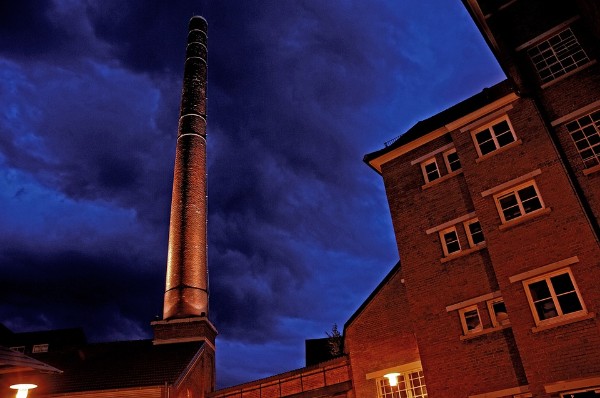