Tim Wagner discusses Big Data in the Serverless, showing working examples and how to set up a CI / CD pipeline, demonstrating AWS Lambda with the Serverless Application (SAM) model.

Tim Wagner is the Managing Director of Amazon API Gateway and AWS Lambda. Previously, Wagner led C # and VB development at Microsoft, and he also held a number of open source roles, including serving as a member of the board of directors of the Eclipse Foundation. His current research interests include serverless design models, performance optimization, and hybrid methodologies for operating serverless systems.

Originally, there were two Hungary-based startups behind Craft: IBM Budapest Lab and Prezi. In 2015, Ericsson joined the team of organizers for two years, and they are still an active conference assistant. Our goal is to get the best speakers from around the world to help Budapest become an innovation HUB in Europe. We started hosting international conferences three years ago, and we have many sold-out and world-class events (mloc.js, RAMP, Stretch, Redefine, Amuse, Crunch) to our credit, some of them. they were named one of the best conferences in Europe by TechCrunch.

Previous Five-day training workshop on the design, layout and processing of FPSO and FLNG topsides (Singapore - 23-27 October 2017) - Research and markets

Next 7 elements of a persuasive design strategy 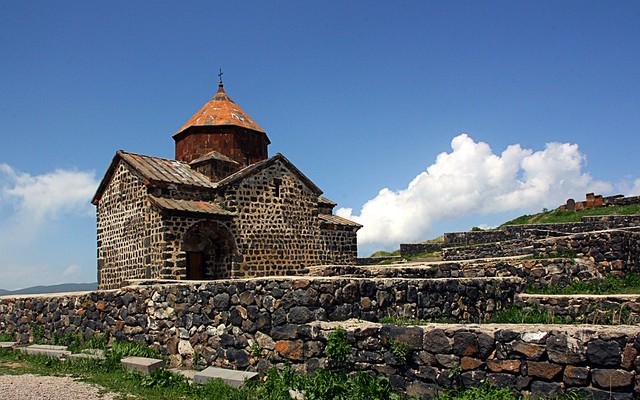